We’re a steward of the PR and franchise industries, sharing our expertise with our clients and connections.

Get In Touch
Join Our Team 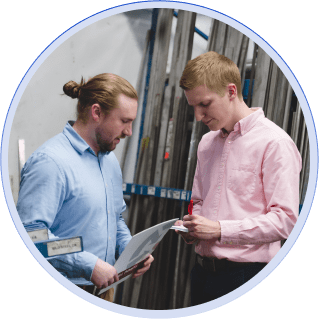 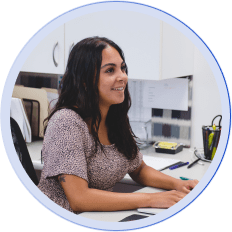 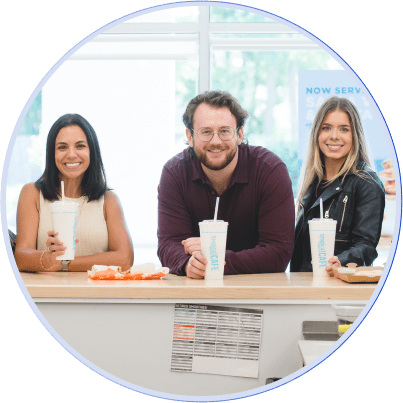 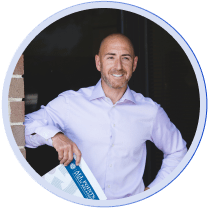 In the spirit of uniting franchise professionals in Illinois, Lauren and Jamie Izaks co-founded with Andrew Bleiman the Northern Illinois Franchise Association (NIFA) in 2013 to help franchisors, franchisees and suppliers grow personally and professionally. NIFA hosts four quarterly events covering a wide variety of timely topics related to franchising, government relations, the economy and more. Through an ongoing partnership with the International Franchise Association, NIFA provides opportunities to learn and develop skills, contacts and relationships. 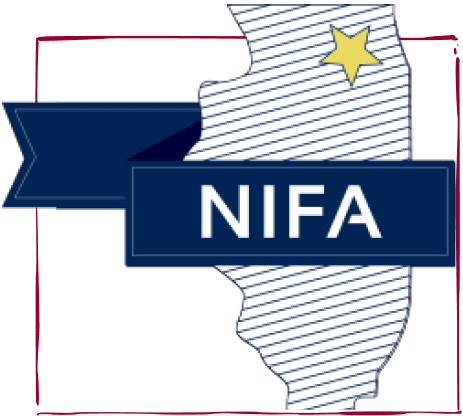 The agency is an active member of the International Franchise Association (IFA). Our president, Jamie Izaks, serves on the IFA Supplier Board and Marketing Committee. Through involvement, we regularly attend several IFA conferences each year and its annual convention, participating on many levels, including speaking in front of convention attendees, as well hosting roundtables and other breakout sessions. Plus, the agency is a major sponsor of IFA events, creating a highly visible presence throughout the year. Likewise, we are regular editorial contributors to IFA print and online publications, as well as an advertiser. 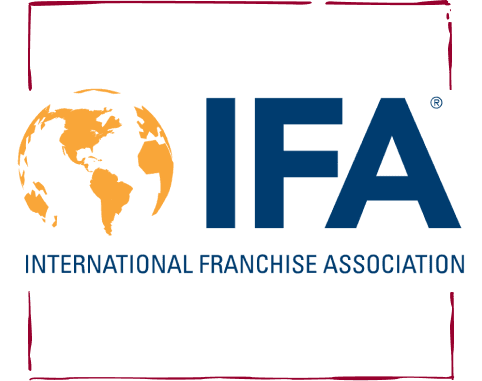 All Points In The News 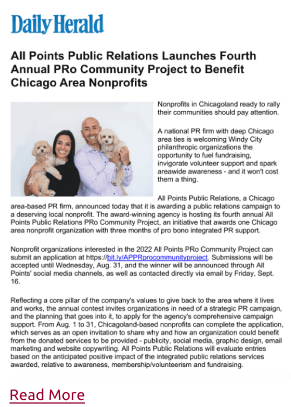 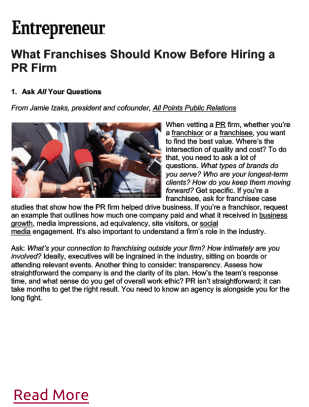 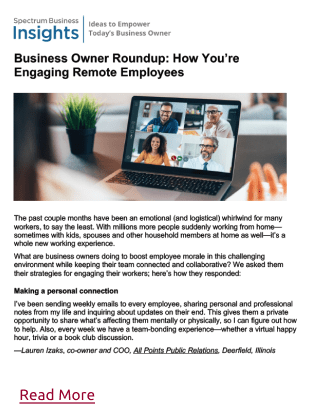 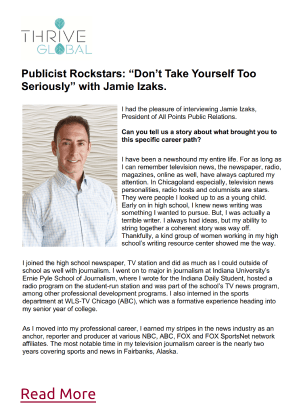 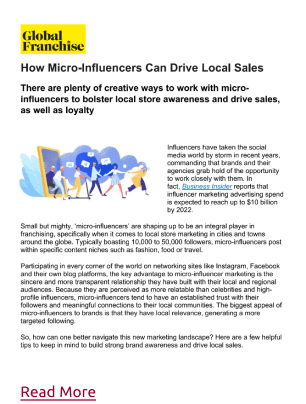 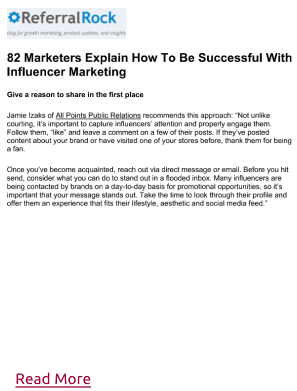 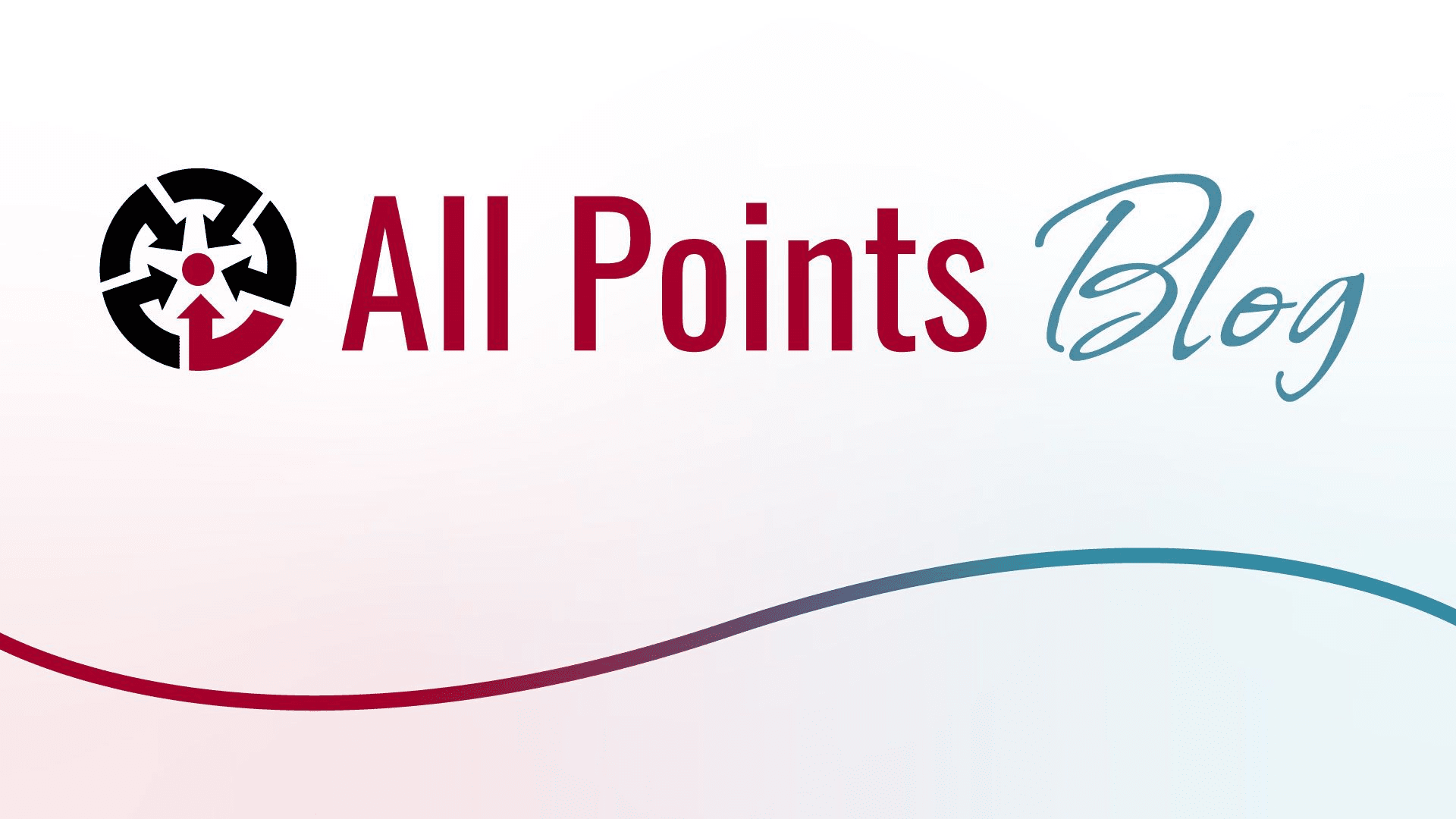 Building buzz and brand awareness is not a simple task, especially when it comes to developing a winning marketing strategy. ... 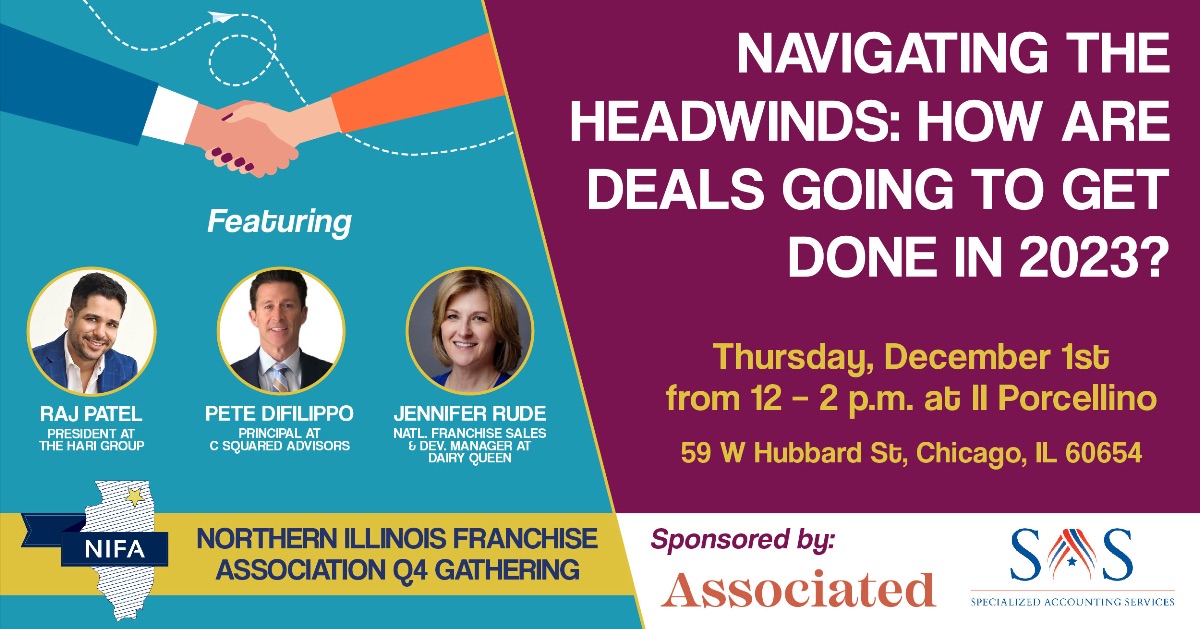 NIFA Q4 | Navigating the Headwinds: How Are Deals Going to Get Done in 2023?

Between rising interest rates, construction delays and supply chain obstacles, 2022 proved to be a difficult year for franchisees, ... 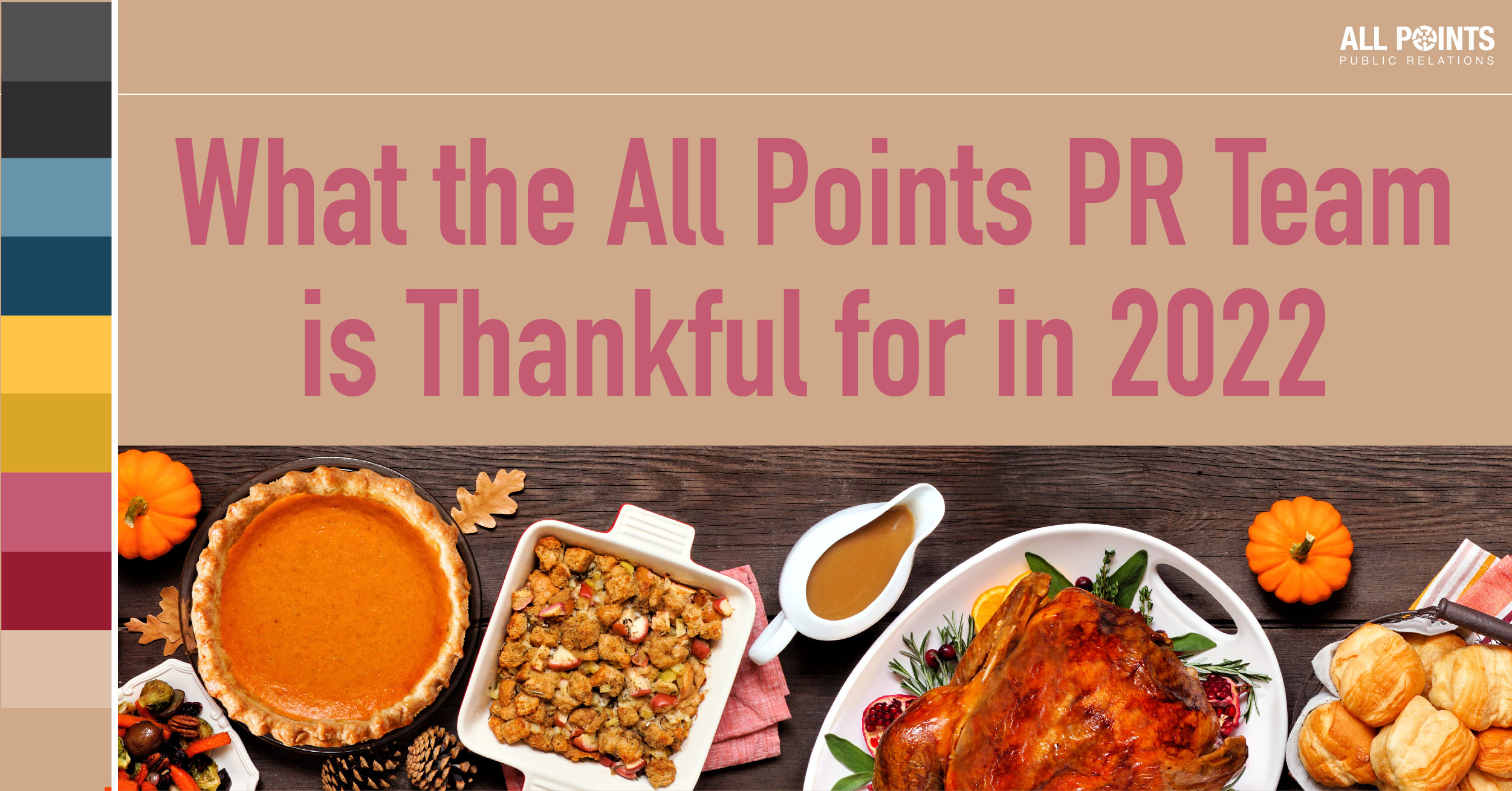 Gratitude is a common theme in November. Between Thanksgiving and the approaching holiday season, many people are expressing ... 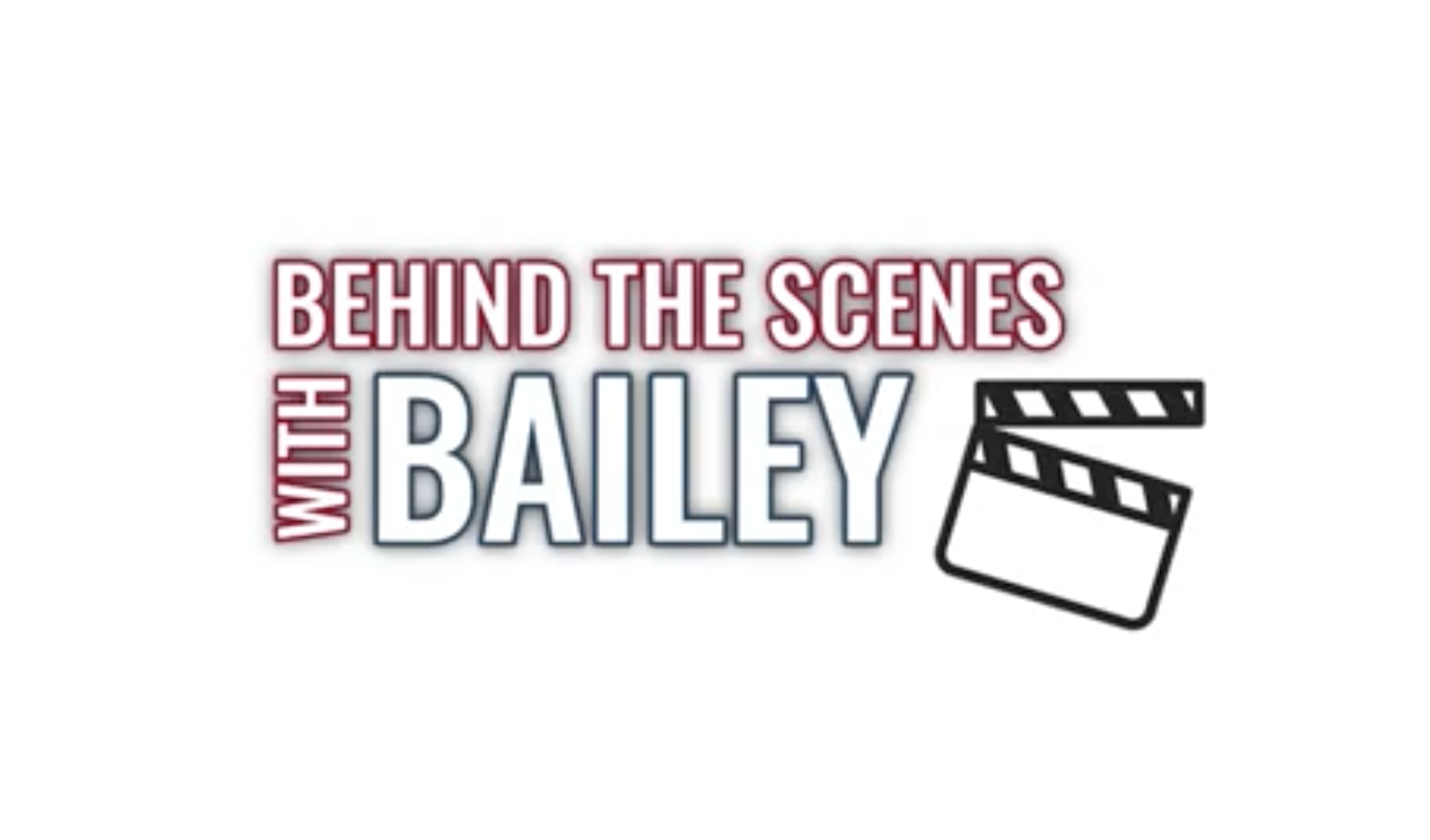 From wanna-be weather girl to VP of Sales and Strategy, Bailey Hewitt is a rockstar in our agency with a constant desire ... 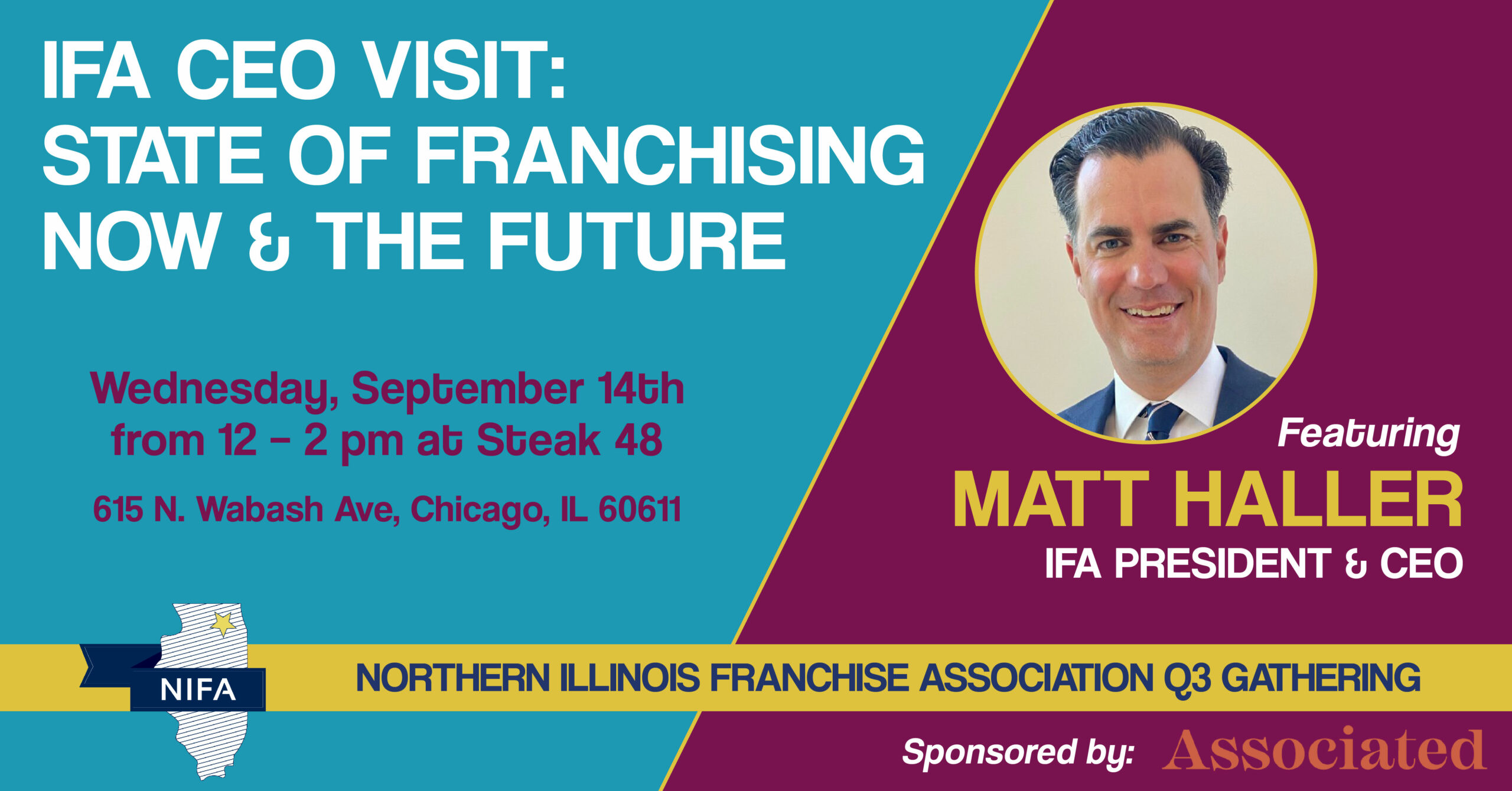 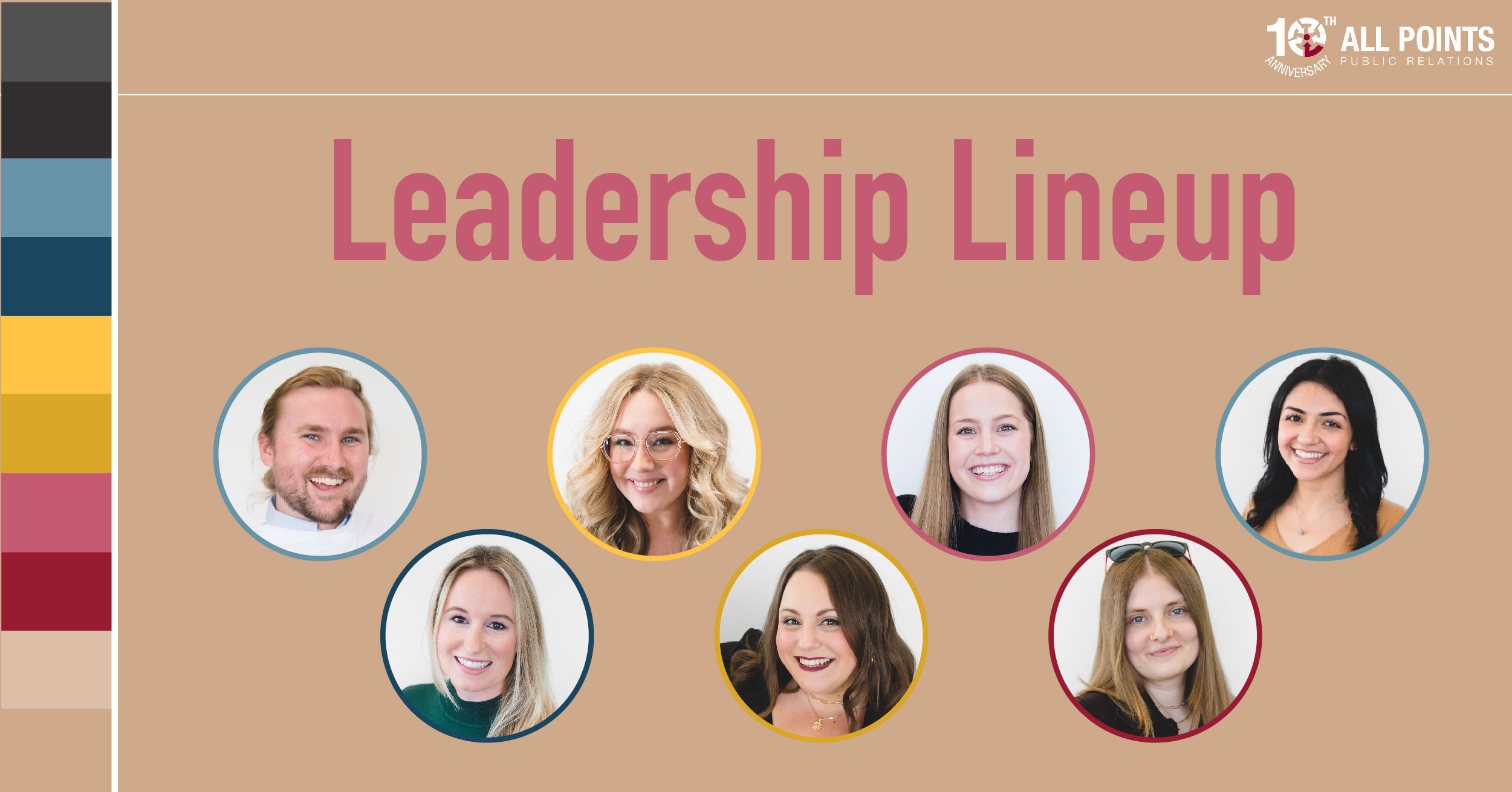 Leadership Lineup: Get to Know Our Senior Staff

You may know them, have seen them on a Zoom call, or met at an industry conference. Our senior staff exemplifies the highest ...